“I used to think that other nations were somehow better. Now I am proud to be Ukrainian”, Taras, 23, Donetsk—Zhytomyr 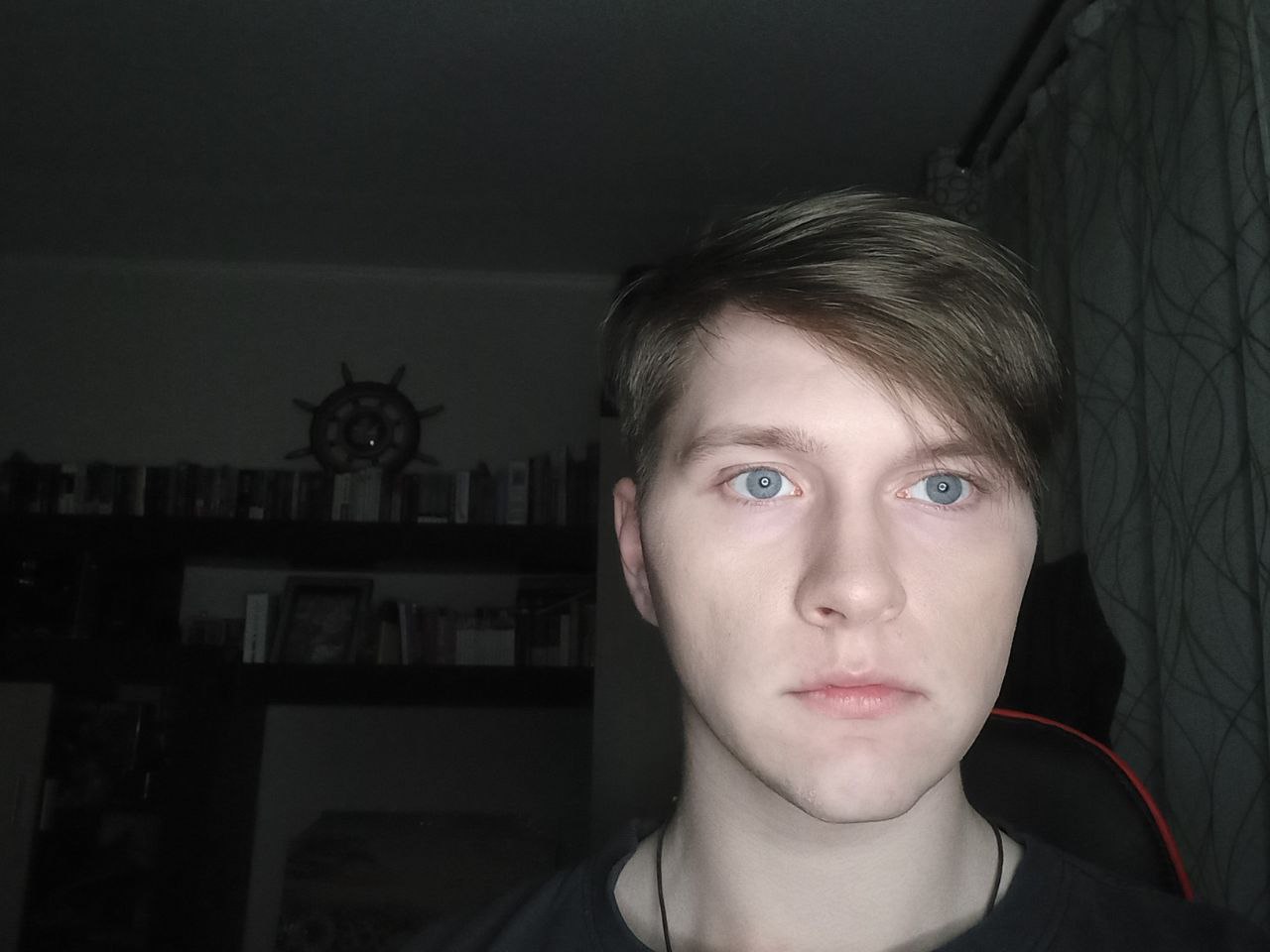 Taras is almost 23. A week ago, the war began for him for the second time.

In 2014, he was a teenager, went to school in Donetsk, watched anime, and read fantasy. After the so-called referendum for the independence of the Donetsk People’s Republic and the start of combat action, he had to leave his hometown.

“For me, the greatest tragedy of the war was leaving my city without deliberately saying goodbye. I thought we would return to Donetsk soon,” he said.

At first, Taras’s parents told him that they were only going to visit relatives in Vinnytsia. But his family did not return home. Eventually, Taras found himself in Zhytomyr.

One week ago, on February 24, he woke up from an explosion in a previously quiet city far from the border with the occupying country again. ‘My first thought was that a grenade had been detonated nearby. ”Then he picked up his phone and began to scroll the feed as usual. It turned out that Putin had started a full-scale war.

“Probably I did not believe in the invasion. When the Russians had already brought their troops to our border, we all wanted to hope that it was just intimidation. It’s hard to believe that they can really attack your country just like this.”

On the first day, he could not eat at all. He called all his friends and asked how they were doing. He did not panic, but he could not cease trembling and nervousness. His pressure and pulse exceeded the normal range.

At first, he thought of leaving the city; his relatives from Lviv offered him to go there, and then, perhaps, to move for Poland. Then he saw the people around him uniting in the face of a threat. Some joined the Territorial Defense Forces; others became volunteers.

“It inspires you. You understand that even if you do a little and die, you will die as a man of a nation of heroes.”

Taras is a member of the Liberal Democratic League of Ukraine, an organization with partners in many European countries. Since the beginning of the war, they have been engaging their partners to put pressure on their governments to impose the harshest sanctions on the aggressor.

The young man also helps the city: he builds barricades to prevent the occupying forces from reaching the capital of Ukraine via Zhytomyr.

Taras says that the war has made everything make sense. “Honestly, I used to like other nations. I thought they were better than us. But now I am proud to be Ukrainian.”