“I don’t know what happened yesterday or the day before yesterday. All I know is they bomb us all the time”, Anna, 25, Donetsk–Kharkiv 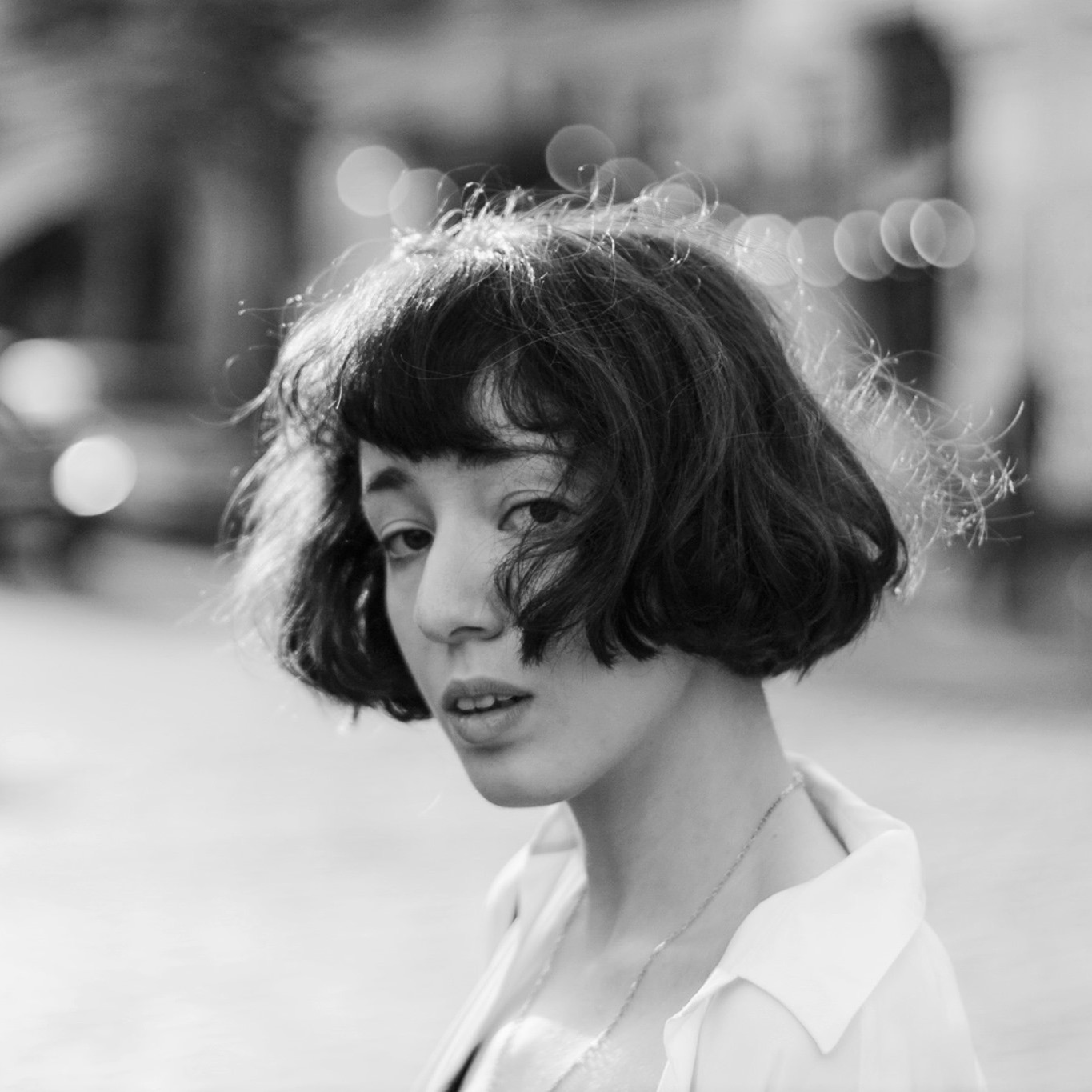 Anna Hruver is 25. She is a poet, essayist, and critic. She was born in Donetsk but in 2014, after the war broke out, her parents moved to Kharkiv to start over.

“Today at eight a.m. I was woken up by an extremely strong explosion. My house is near the Opera House in Rymarska Street. The very center of the city. Windows were smashed out on almost all floors. Broken glass is all around the building. It was a dreadful nightmare. The hell was there! And for some reason, no sirens that time”, Anna says.

Anna has not fled Kharkiv because it is her home. She says she feels the city and is rooted there. Her granddad lived here. Her old dog lives here. They can’t just leave each other.

“The war has changed my sense of time a lot. I don’t know what happened yesterday or the day before yesterday. All I know is they bomb us all the time. And today, explosions have already reached the center”, she says.

Rather than feel rage, Anna is trying to transform all her feelings into hope, love for her loved ones and gratitude to the defenders.

And she is also sure that the people’s choice to stay in their cities during the fighting is important:

“Today I texted with a girl from another district in Kharkiv. She saw a car explode near her. And she was desperate because there was nothing she could do about that. She always feels like she’s not doing enough. I am trying to convince her that our presence means a lot for the defenders. They understand that they fight for people, not empty houses. And now we have to cover their backs, be their walls and support. We must feel useful, even if survival is the only thing to do.”

War connects people in amazing ways. People Anna doesn’t even remember are writing to her to offer their support or just ask if she is okay. Neighbors patrol the streets and guard the house.

Kids in shelters are the scariest thing for Anna to see. How confused they are. How they nestle up to their parents. How moms and dads are trying to cheer them up. How they play with pets.

“When I see all this, I think that we must just live through all that somehow. And after the war, we need to talk about this horror loud enough so that it never repeats. After the war, I dream of writing a children’s book about this darkness, so that our kids would never let it happen again.”