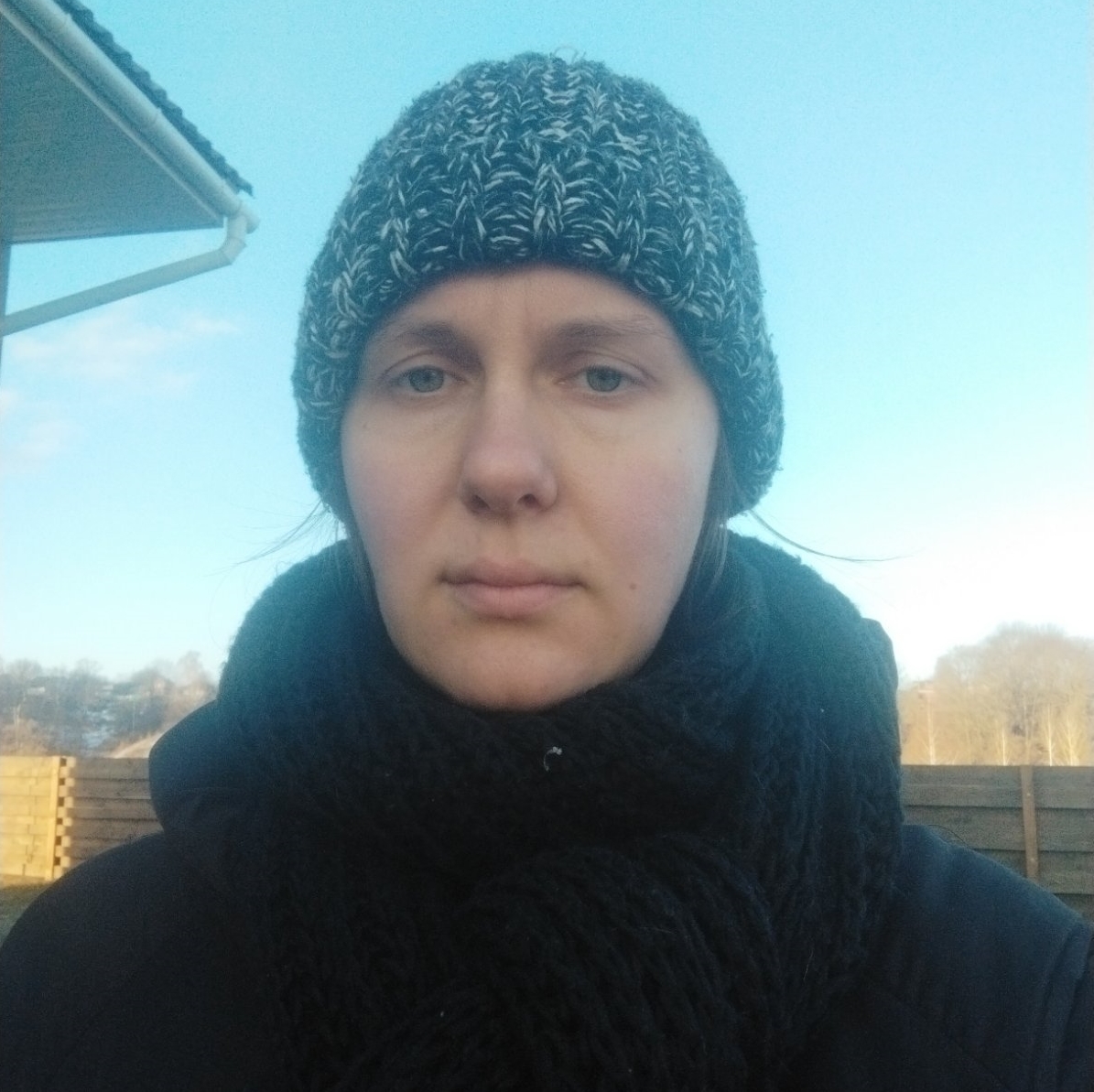 Iryna Shyshka lives in Krolevets, Sumy Region. She is 28, and only a week ago she did eyelash extensions for her clients. Now she, her husband, two kids and the family of friends whom they are hosting, are trying to build their own safe space in the area called “the territory of hell.”

“The first thing we did after the explosions on February 24 was to bring warm clothes, some food, and a child’s bed to the basement. At 5:30 a.m., my husband was filling up the trolley: food, soap, diapers. Yes, I was scared, I didn’t want to believe it. But I’ve seen that before and I know what may come next. So we had to act as fast as we could.

For eight years now, Ira has lived with the knowledge of war: she graduated from Donetsk University in 2014. “I’d just received my BA when the Russian military entered the city. Russian symbols were in front of my university department, near the Liverpool Cafe. I remember how people with Ukrainian flags were beaten.”

During that time, the woman and her husband left Donetsk: no one was allowed out of the city, but they were lucky enough to break through the barrier. “Our car was known at all three checkpoints because we went to Krasnohorivka to work every day. That time, we pretended to do the same, so we slipped through.”

But this time the question of leaving was not even raised. “Where should I go? This is my home. And you cannot escape the inevitable.” No one can leave the city because bridges were blown up. The city is relatively safe, only a few sirens were heard. Dozens of kilometers away from here, cities are being leveled to the ground.

“Mornings are now scarier than nights. I am running chaotically in all that mess and trying to do nothing and all at once: to feed three kids in the house, to cheer them up and comfort them. But all that also keeps me up and distracts from the flow of the news.”

Now Ira feels anxious and nauseated, she cannot sleep. Her fear is not about explosions, the house, or property. Her fear is about the kids, that she won’t be able to provide for and protect them. She says that she can totally live on water with sugar but her kids cannot.

“I am dreaming of the time when the Ukrainian army kicks those bloody beasts out of our cities, including Donetsk. After that, I will walk along the Universytetska Street, wander in my university halls, meet my girlfriends, have coffee with them in the same Liverpool Cafe, and drink beer at the Yuzivska Brewery.”