“The invaders are shelling everything”, Olena, 29, Kharkiv 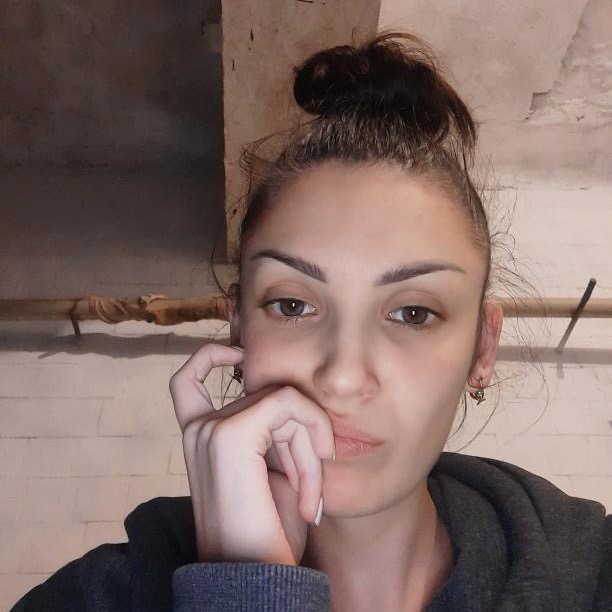 I was trying to reach Olena from Kharkiv all day. The war is in the city now, so no connection may mean serious problems. So I was relieved when Olena finally picked up in the evening. I heard her exhaustion from miles away.

She is my childhood friend. This interview is really hard for me. It’s hard to imagine her speaking from a basement where she’s been staying with her tiny daughter.

“I can still hear explosions. The invaders are shelling everything. We live in the center, there are never-ending explosions here. Almost the entire city is destroyed. We were lucky that the shell hit a tree nearby, not the house. But we still hardly leave the basement. As soon as we go home, sirens are on. And we go back to the shelter again,” Olena says.

She has stayed in the basement with her family since February 24, the first day of war. No one was preparing for war, but when they heard the explosions, they immediately realized that they had to run to the shelter. They did not want to leave the city. Her family believed that everything would end in a day or two. People could not even imagine that it would be so big, that they would shell residential buildings, and the city would be almost totally crushed.

“The first thing I felt was fear for my child. It is still with me. Why does my kid have to stay in a basement when someone enjoys life?”, Olena says with anger. 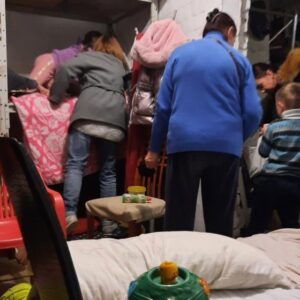 Their basement isn’t the worst. The house residents have even made it a bit more comfortable. There are many neighbors with kids nearby and this helps to cope with emotions. There will be enough food for some days. They bought food for the kids for a week when the war just burst out, and there still was something to buy. Under these conditions, they saw humanity they’d never seen before.

Her family helps Olena not to fall apart. She doesn’t even know if she can leave the city with a child. She doesn’t want to take risks and go somewhere under fire. My friend hopes for a quick victory for Ukraine, otherwise she is planning to go abroad.

Olena is sure that the city will be rebuilt, the only job it has now is to be a Ukrainian city as it always was. Now, the only thing she is dreaming of is the peace to come. A week ago, Olena’s plans were different: “I dreamed about taking a permanent makeup class, changing my job. I wanted to travel, buy an apartment and a car. I wanted to do everything so that my family would have everything they needed. Of course, with my husband. But one man (Putin — Ed.) broke all our plans… The plans of the entire nation.”