“I am overwhelmed with fierce hate against the occupiers”, Yuliia Kabanets, 24, Donetsk — Kyiv 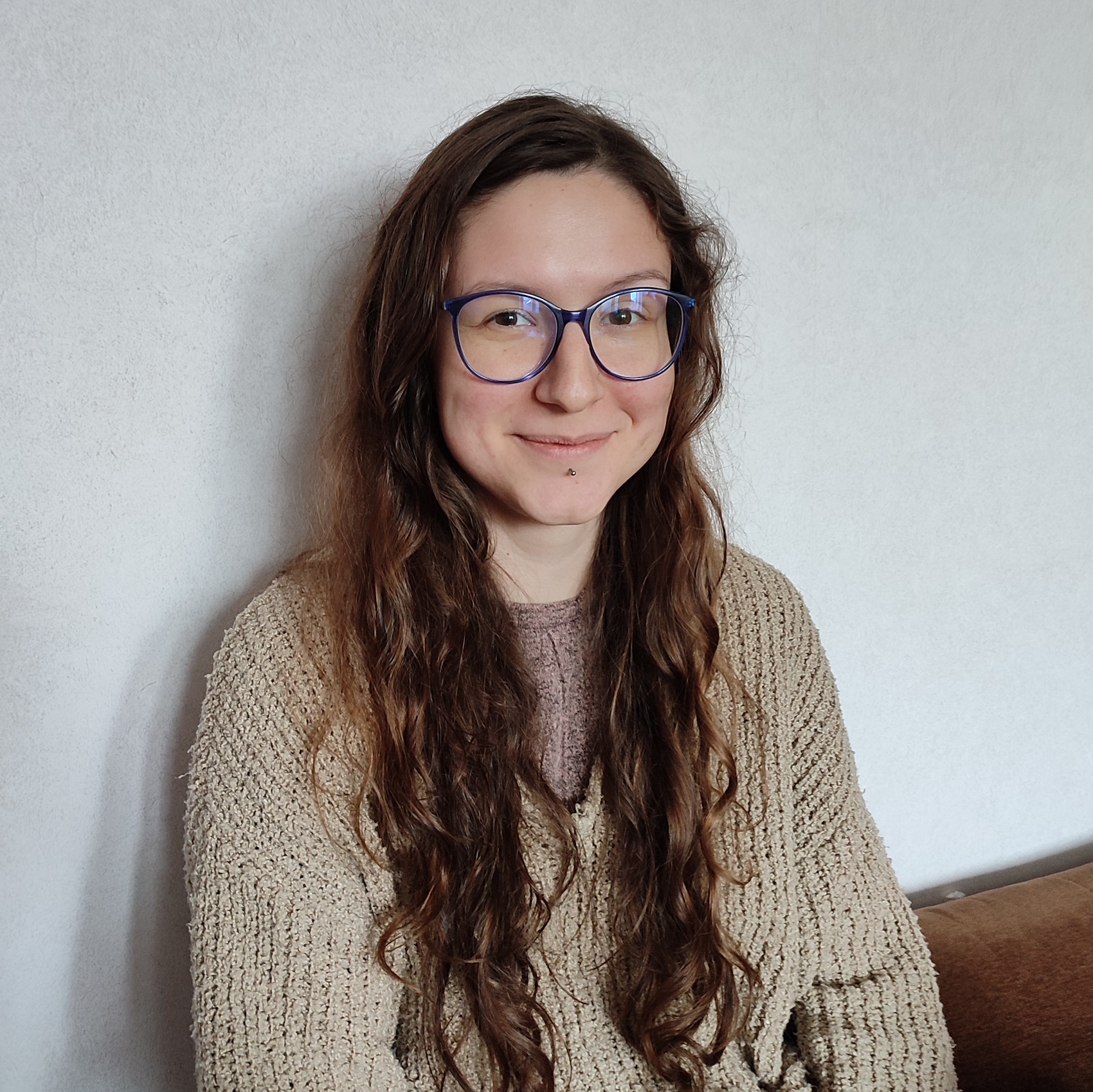 “I’m from Donetsk, so now Russia has come to occupy my home for the second time,“ says 24-year-old Yuliia Kabanets, a resident of Kyiv, and a communication manager for the Cedos think tank.

In 2014, Yuliia graduated from school in her native Donetsk, then already occupied by Russia. To pass the external examination that is required for entering the university, she and her parents went to the territory controlled by Ukraine.

“We arrived in Lviv on June 28, 2014, the Constitution Day. There were Ukrainian flags everywhere. We haven’t seen such a thing for a long time. We wanted to hug all these flags,“ recalls Yuliia. Her family left Donetsk on one of the last trains. By the fall, they could not return home because the fighting continued and checkpoints were closed.

On February 24, 2022, when Russia launched a full-scale invasion of Ukraine, Yuliia and her friends were frightened and confused. Stressed out they could not eat and slept in turn — someone was always on duty, so as not to miss air-raid siren and have time to reach the bomb shelter. 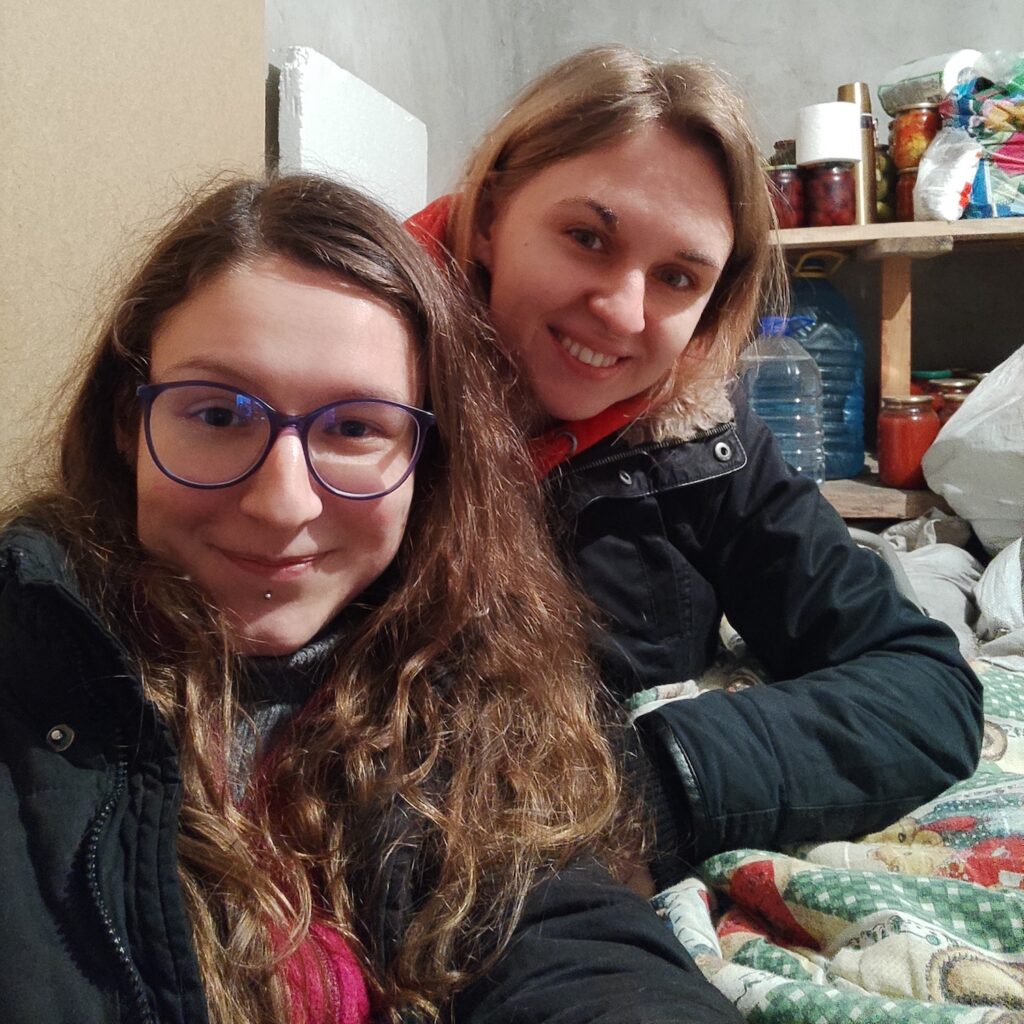 The next day, after the curfew, Yuliia and her friend decided to leave the city to be able to help, tell the world what was happening, and not to sit in a bomb shelter. Even before the start of the full-scale war, Yuliia had packed a small backpack, where she had put her documents, a laptop, several T-shirts and sweaters. She took it and went to the railway station. Everyone was allowed on the evacuation trains without tickets. Due to the crowds and chaos, the girls did not board the train they had planned. However, they still got to the parents of Yuliia’s friend, who lives in the Ternopil region, in the western part of the country.

“It’s a bit calmer here,“ says Yuliia. “Today sirens didn’t wake us up, we didn’t have to hide in a bomb shelter. This is a very happy day. I wish everyone to have such a day.“

Yuliia is most afraid for her family. Her mother lives in the frontline zone of Donetsk region, near Volnovakha, close to the humanitarian crisis. She is also afraid for those who remained in the occupied territories. She worries that Putin will decide to use nuclear weapons, and then all dreams of a free, beautiful, democratic Ukraine will be buried under a mushroom cloud.

“I am as mad as hell. I am overwhelmed with fierce hate against the occupiers“.

Now Yuliia helps the defenders of Ukraine as much as possible. She makes Molotov cocktails and weaves camouflage nets. She says it is nice to be involved in the resistance to the occupiers and to see how many people are doing their best.

“We are all happy to see Russian soldiers killed. And I do not regret that I feel joy,“ says Yuliia. “I already felt it in 2014. And later, when the leader of the Donetsk People’s Republic was killed. This is a radicalization of society. Absolutely peaceful people who in a normal life would not wish anyone any harm want the Russian soldiers to die.“

As soon as it is safe, Yuliia plans to return to Kyiv. She also dreams of drinking champagne in the central square of Ukrainian Donetsk. That square is still named after Lenin, but Julia believes that decommunization will reach there.